This article was originally published by Peter Farago on APRIL 4, 2018 via news.com.au

GEELONG home values grew faster than any regional area in the nation as new data shows more evidence that prices were softening in the big capital cities.

The CoreLogic Hedonic Home Value Index held steady in March on the back of a stronger performance in regional property markets.

Outside of the capital cities, Geelong tops the list for strongest property growth over the past 12 months, where dwelling values are up 10 per cent to $533,555.

The Southern Highlands and Shoalhaven region south of Sydney and Wollongong was the next closest region with 9.5 per cent growth. 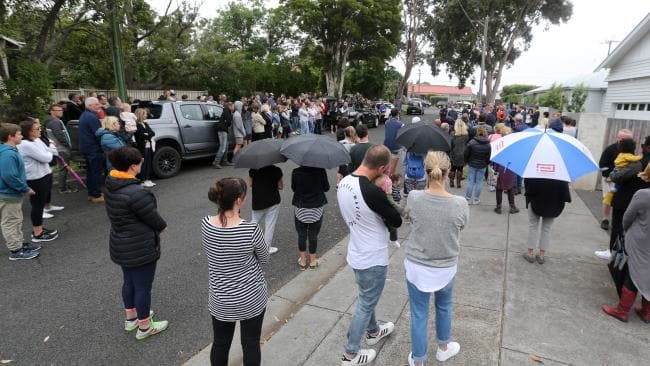 Hobart was the only capital city where dwelling values increased over the quarter.

In contrast, Melbourne dwelling values rose 5.3 per cent over 12 months, continuing a slowing trend with values slipping 0.5 per cent in the quarter.

“In some areas, anecdotally the growth has been better than that,” Mr Whitford said.

“Places like Hamlyn Heights and Herne Hill. Geelong West has been a star performer and Belmont is fantastic.

“The inner circle of Geelong has been outstanding,” he said. 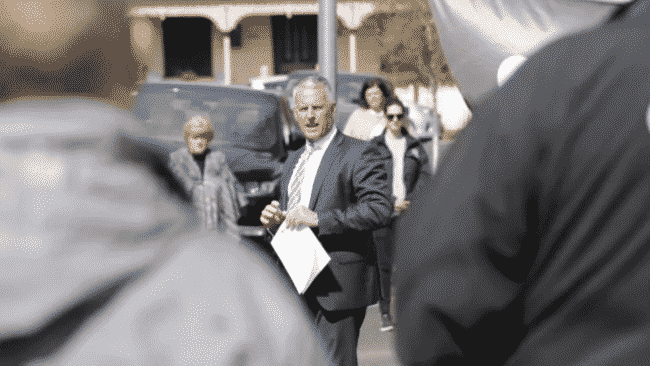 Strong population growth, showing a 2.6 per cent increase at the last ABS count, was behind the improved value of property in the region, while the Reserve Bank decision to keep official interest rates on hold at 1.5 per cent helped underline Geelong’s relative affordability.

“We sell to a lot of people come out of Melbourne. They’re a very important part of the market,” Mr Whitford said.

“We’ve known for a fair while now Geelong has been the best market in the country.

“At a very basic level, it’s the second-largest city in Victoria, only 60km out of the capital.

“Go to any other city in the world and they are very densely populated.” 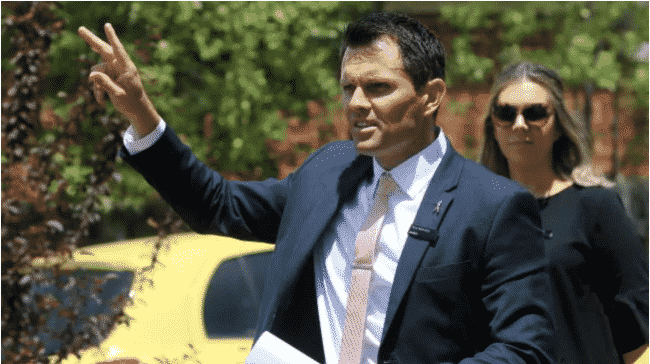