Although Melbourne recorded its lowest auction clearance rate for what has been an explosive start to the year, the result was by no means a weak result for sellers.

Melbourne recorded a resumption clearance rate of 78.3 per cent which was below the previous weekend’s 79.2 per cent but well ahead of the 74.1 per cent recorded over the same weekend last year.

Saturday’s result was the lowest recorded since the season opened in February, although only slightly down on the previous low of 78.5 percent reported on February 4.

Higher listings may have contributed to a lower clearance rate with 1214 auctions scheduled on Saturday, which was well ahead of the 258 holiday-impacted auctions recorded the previous weekend.

Numbers were however predictably well down on the record 1598 pre-Easter Super Saturday auctions conducted over the same weekend last year. Although Easter falls later this year in four weeks’ time, next weekend the Melbourne market will host well over 1300 auctions in a pre-school holiday surge in activity.

Melbourne recorded a median auction price of $850,000 on Saturday, which was higher than the $755,000 reported the previous weekend but 8.8 per cent higher than the $781,000 recorded over the same weekend last year. A total of $613.2 million was reported sold at auction in Melbourne at the weekend. 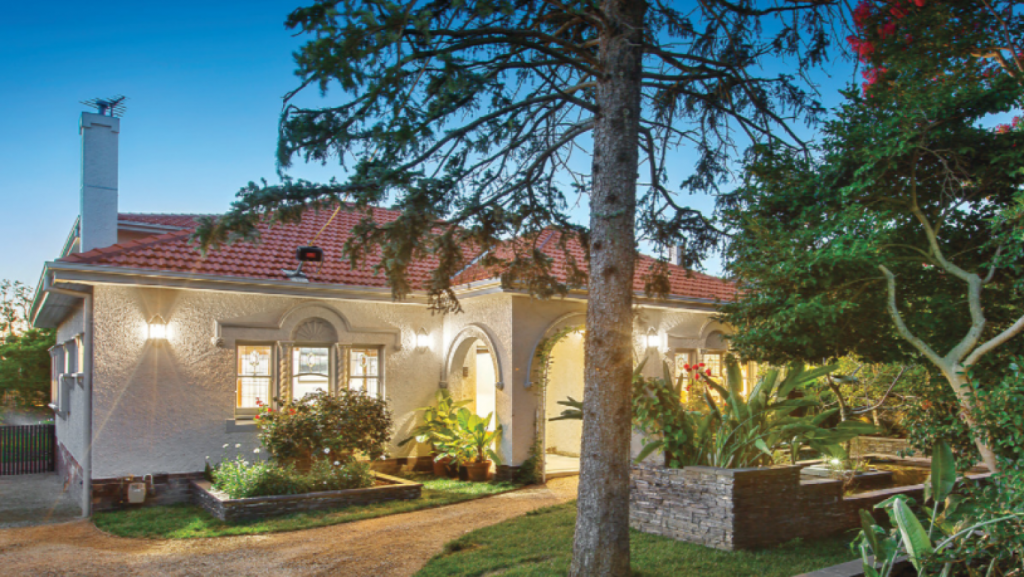 Strong home auction activity will translate into higher prices generally in the Melbourne housing market. The latest Domain Group report reveals a February median asking price for private sale houses at $625,000 which was an increase of 9.6 per cent compared to February last year.

February asking prices for private sale units in Melbourne however increased by just 1.9 per cent over the year to a median of $453,525. 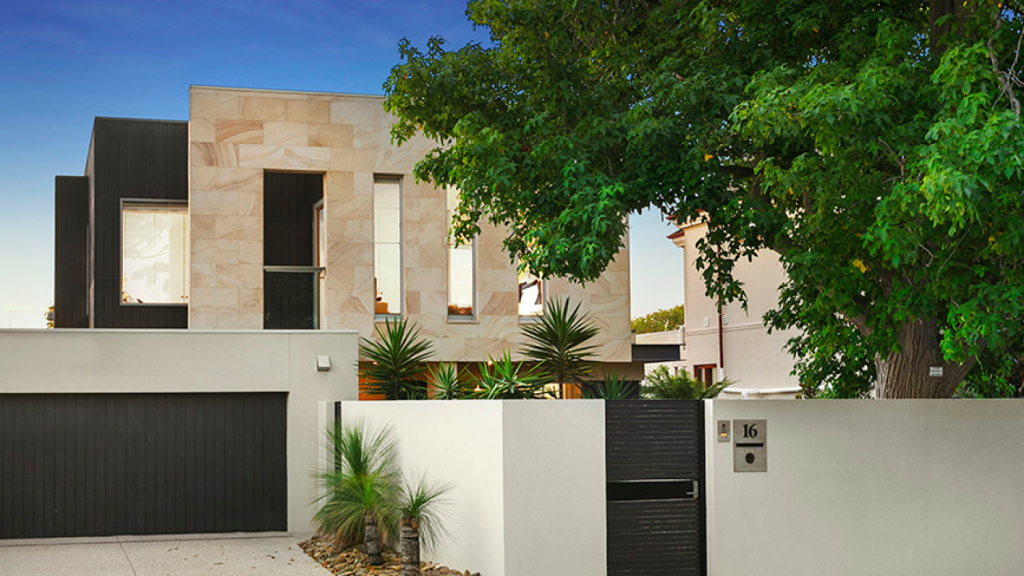 Melbourne’s regional results had a familiar look on the weekend with the northern suburbs continuing to lead the pack with yet another strong 87.2 per cent clearance rate. The next highest was the south east with 85.2 per cent followed by the north east at 83.8 per cent, the west at 81.9 per cent and also the highest number of sales at 127. 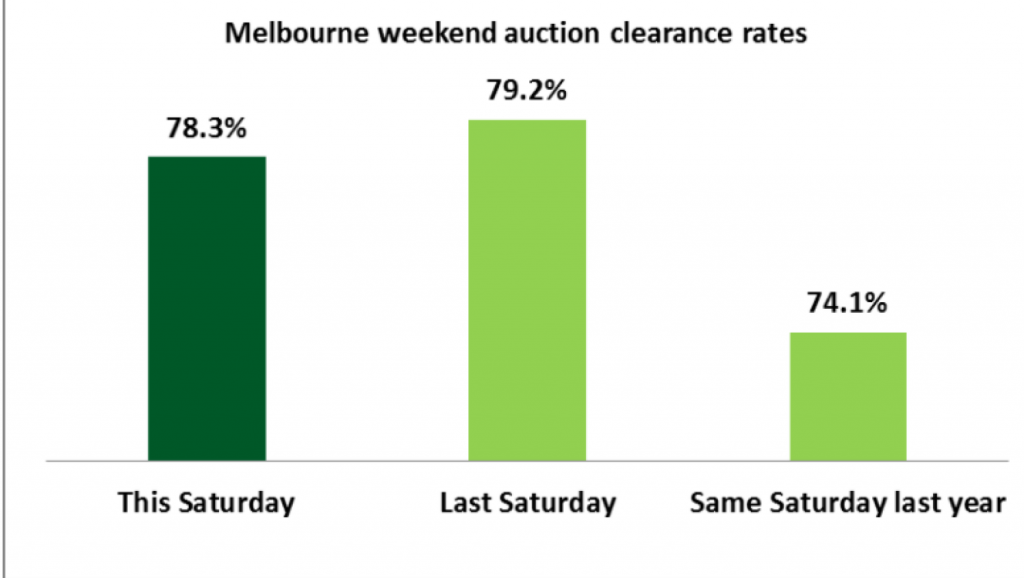 Melbourne’s auction clearance rate was slightly down on last Saturday’s at 78.3 per cent.

This article was originally published by Dr Andrew Wilson on the Mar 20, 2017 via domain.com.au